The main causes of disability in Cambodia are polio and land mines. Arrupe Centre is a Jesuit house-school placed in the city of Battambang, for those who were mutilated by landmines and affected by Polio.Cambodia is one of the most heavily mined areas in the world; some estimates run as high as 10 million mines (in a country of 11.5 million people).

This legacy of three decades of war had taken a severe toll on the Cambodian people; some 40,000 people live as amputees, one of the highest rates in the world. ?Moreover Cambodian authorities declared Cambodia free of poliomyelitis in 2001, although this disease was endemic during the past years and caused a huge shock in a poor and rural population such as Cambodian. Nowadays a lot of children are suffering its consequences.

A lad under the monsoon rain. Arrupe a house-school in Battambang, Cambodia. 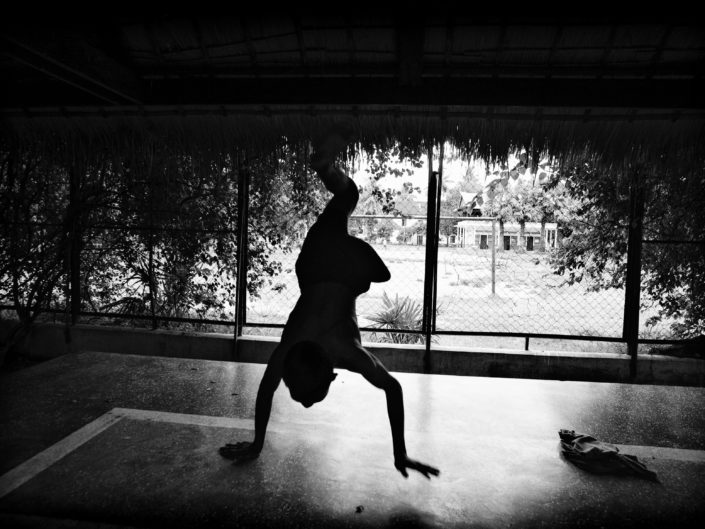 A boy doing a handstand. Arrupe a house-school in Battambang, Cambodia. 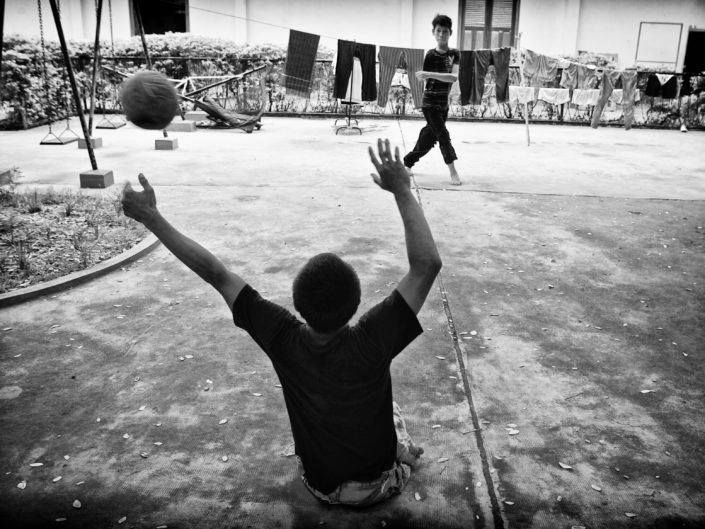 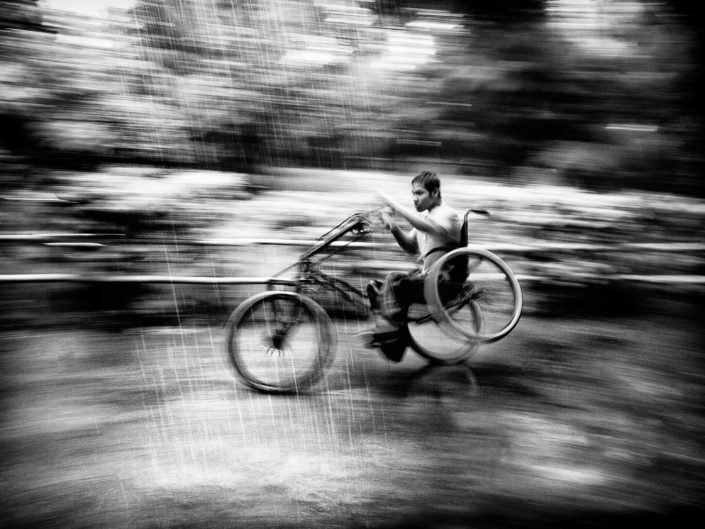 Seth, 16 years old, he can«t use his legs because he had polio when he was a baby. Instead of that he drives his wheelchair like an expert. Nowadays he lives in a community named Arrupe that cares for disableds children in the city of Battambang, Cambodia. 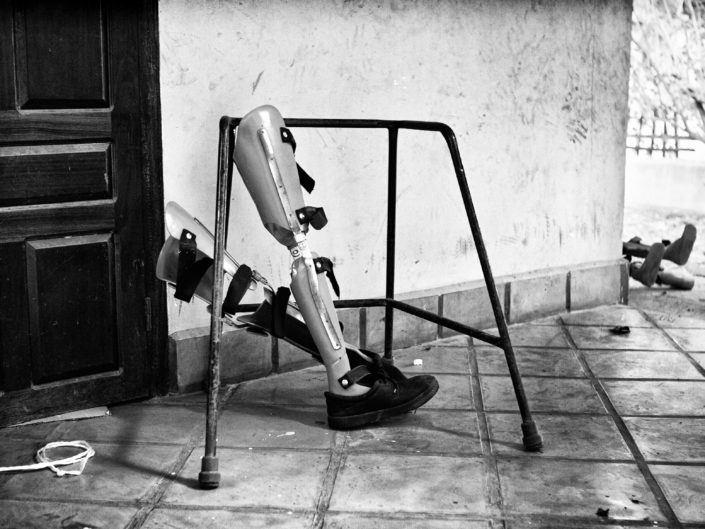 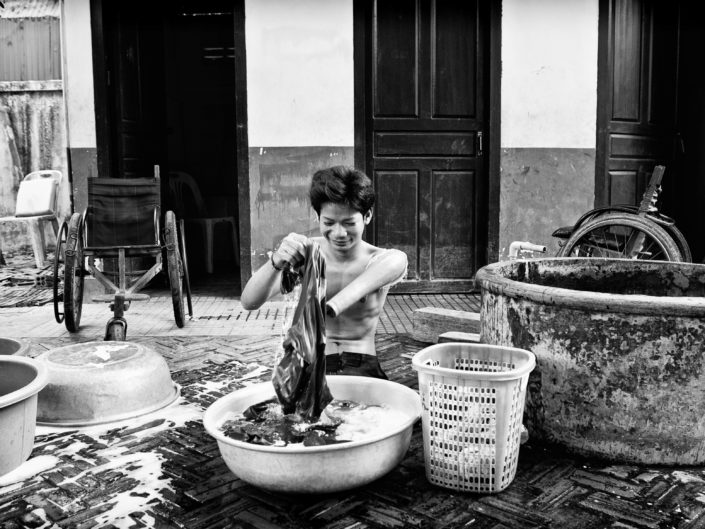 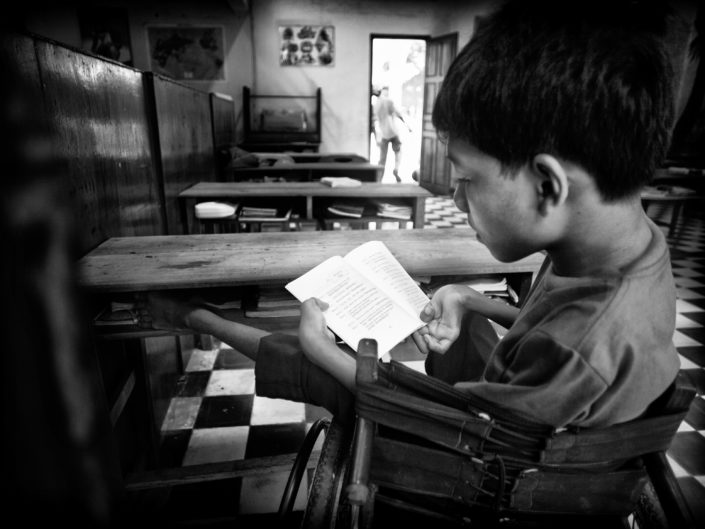 A boy reads a book after the class. 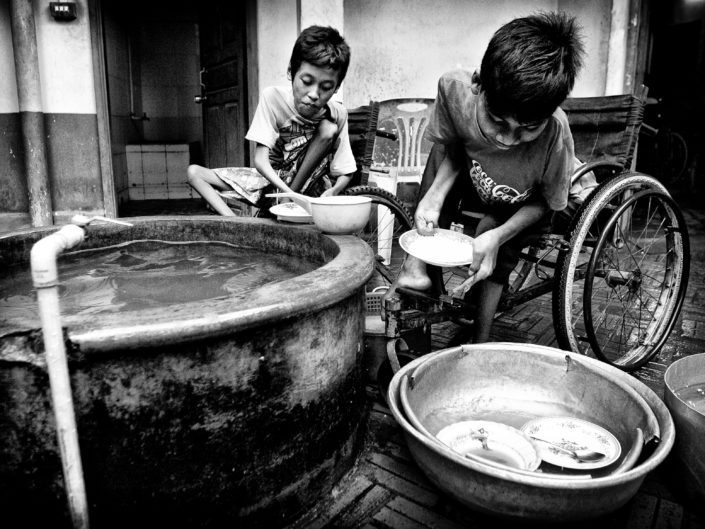 Two affected by polio do the dishes 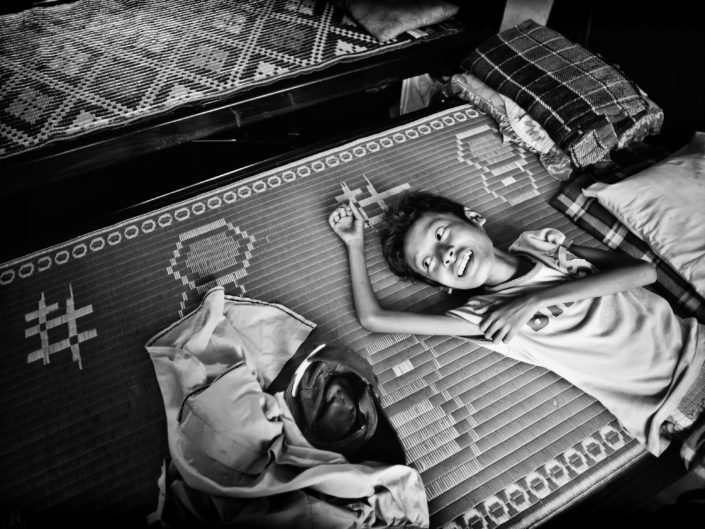 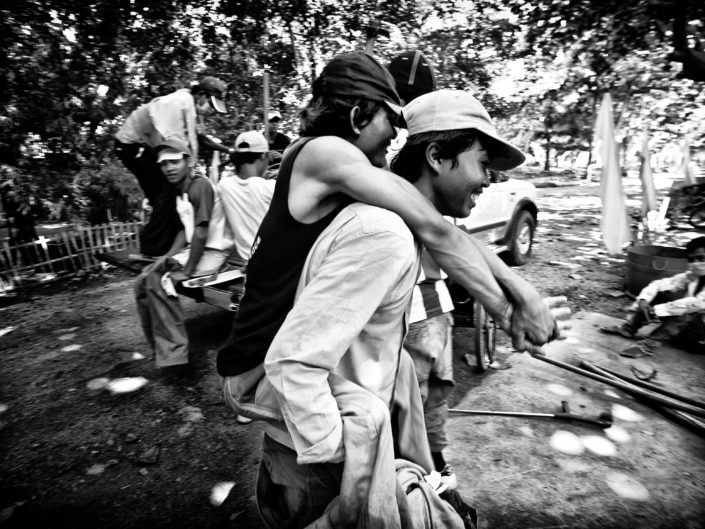 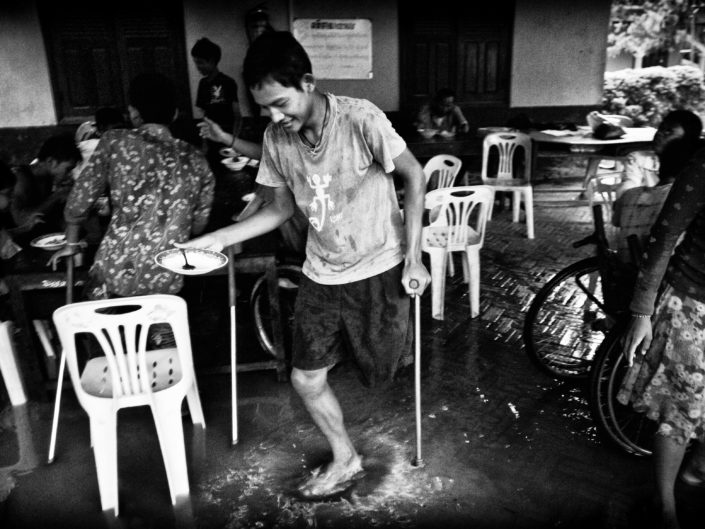 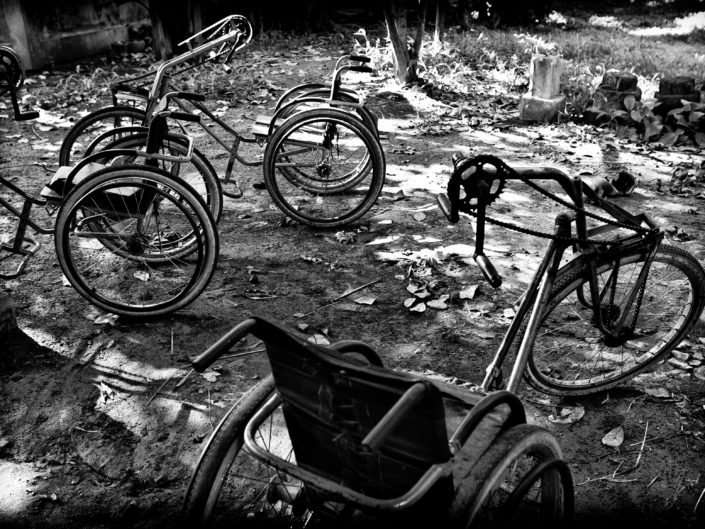 Wheel chairs made by the patients 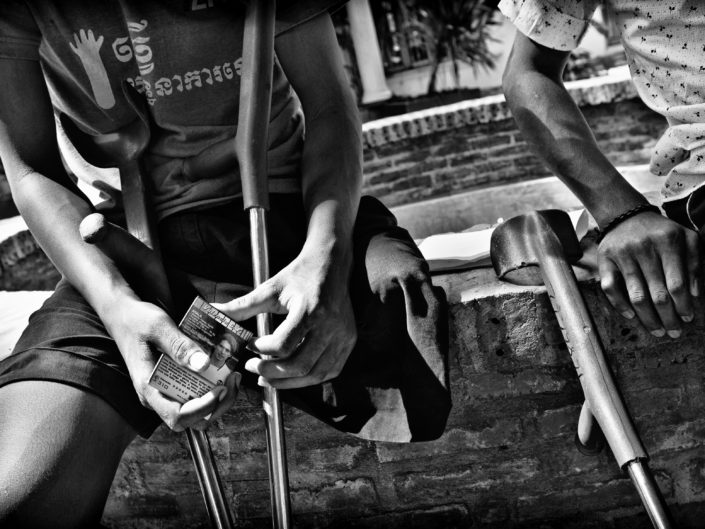 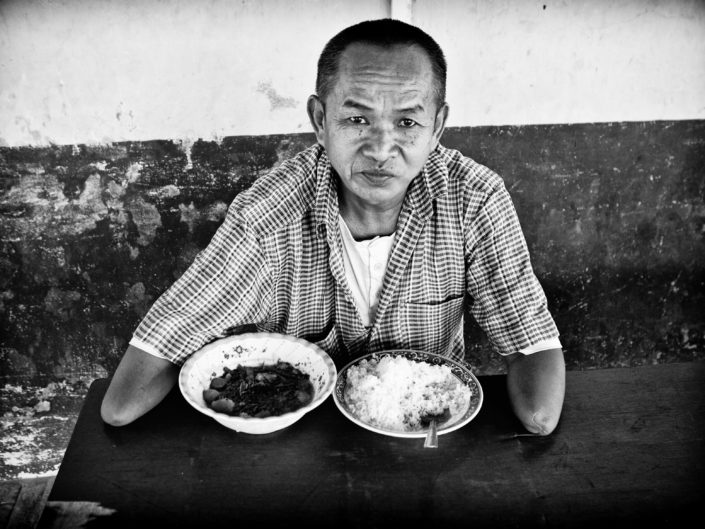 A land mine affected during lunch time 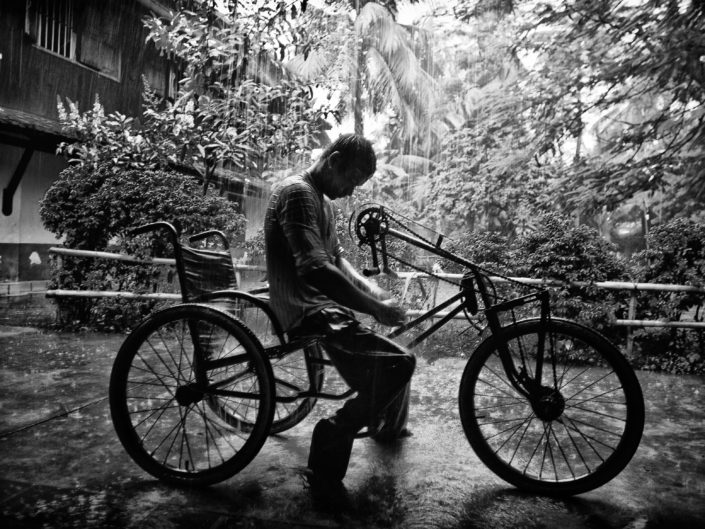 Next
CHERNOBYL, 25 YEARS ON
Previous
Tales from the "Helly" Land
© Angel Navarrete -photographer- 2019