Kala azar is the second largest parasitic killer in the world - only Malaria is more deadly. Along with Chagas disease and sleeping sickness, kala azar is one of the most dangerous neglected tropical diseases.

Kala azar is endemic in 47 countries with approximately 200 million people at risk of infection. The parasite is spread to humans by bites from infected female sand flies. It attacks the immune system, and is almost always fatal if not treated. There are around half a million new cases a year, about 90 percent of which are in India, Bangladesh, Nepal, Sudan and Brazil. Being India the most affected country by in the world, with Bihar state the epicenter of the disease. 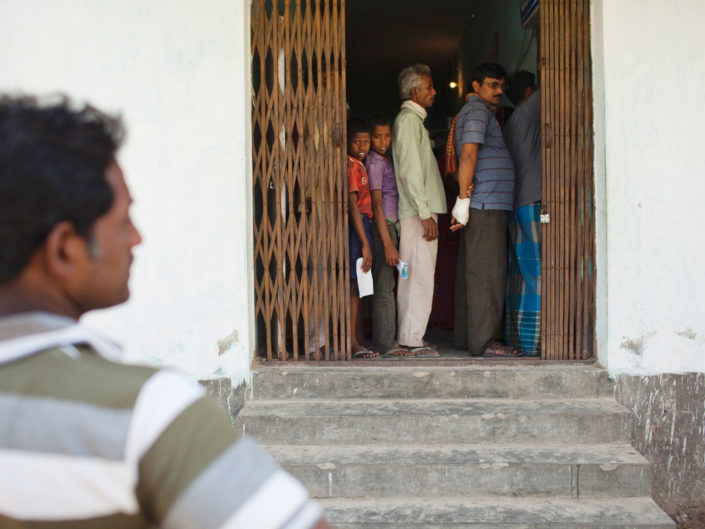 Patients line up to be attended by doctor in Vaishali Village. The Primary Health Centre are the first link to detect Kala Azar. 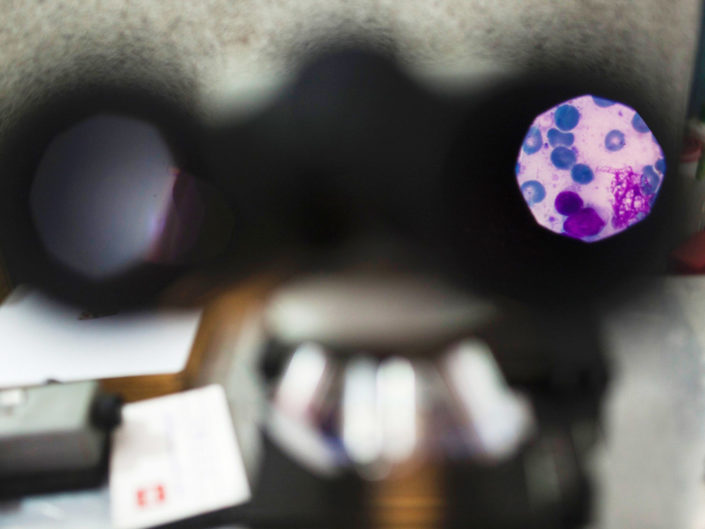 A blood sample, which is positive in Kala Azar, is seen on a microscope at Vaishali District Sadar Hospital, Hajipur, India. 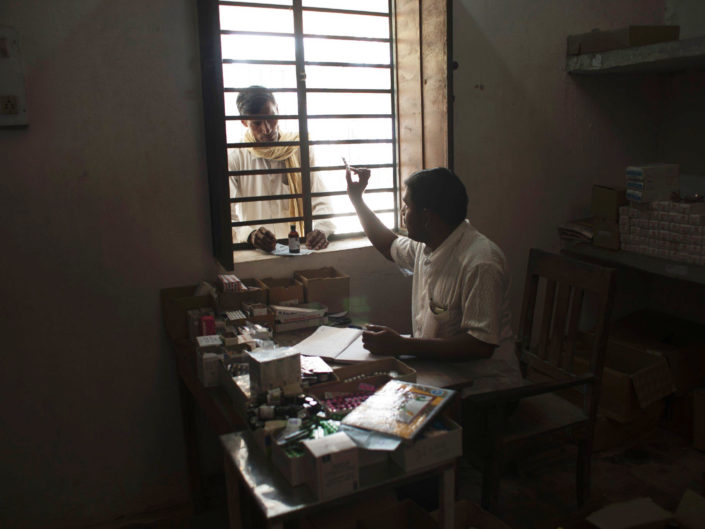 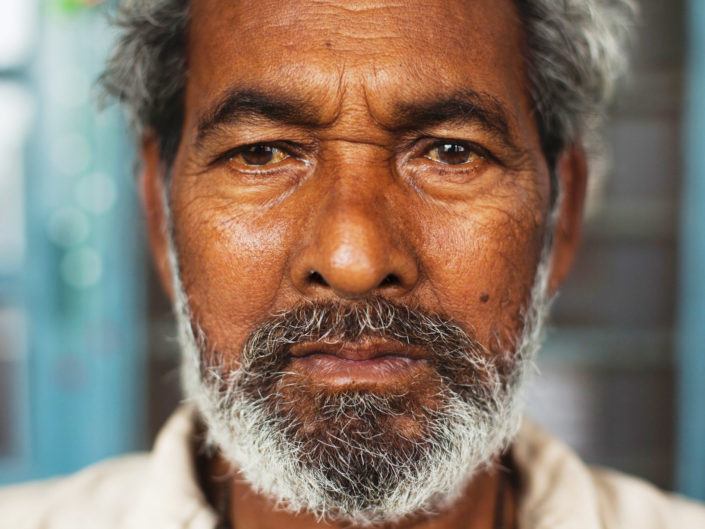 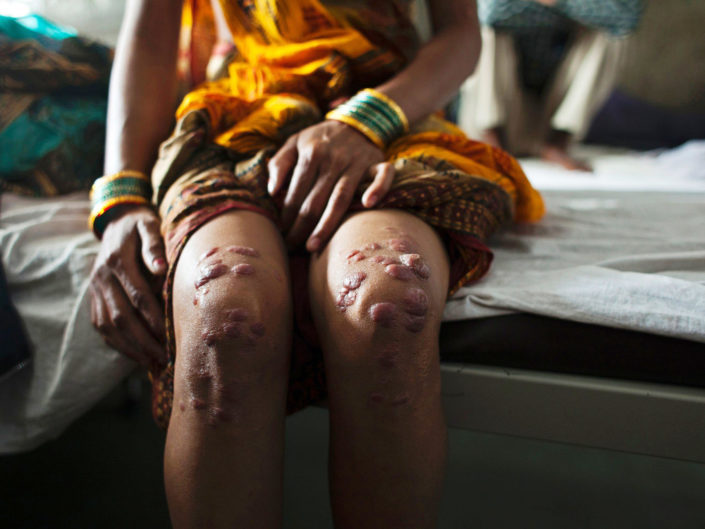 Sheela Devi developes skin lesions due to Kala Azar. That can have an impact on their quality of life 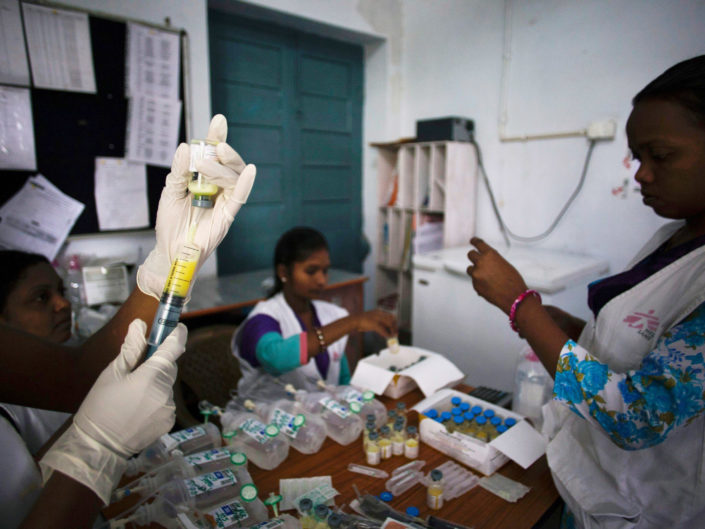 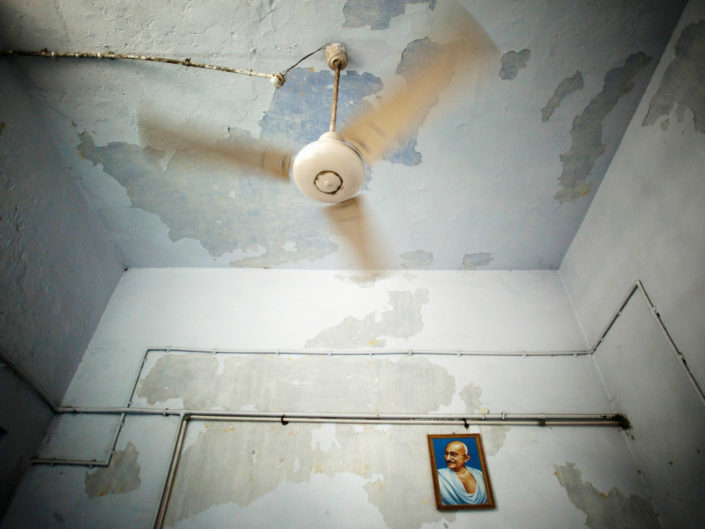 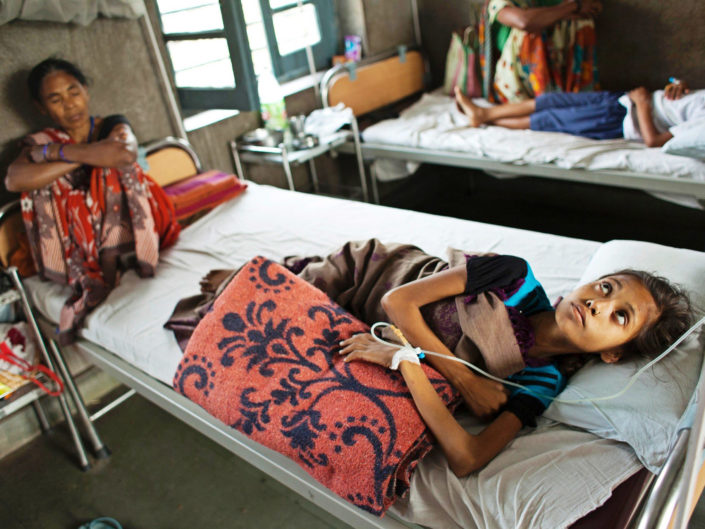 Juli Kumari lies on bed while she receives the treatment for Kala Azar at Vaishali District Sadar Hospital, Hajipur, India. 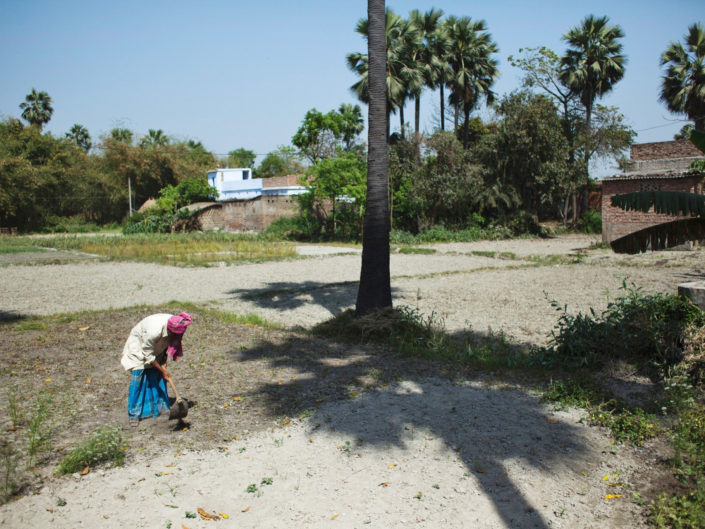 Md. Firol, 60, was about to die because of Kala Azar. He is now recovered 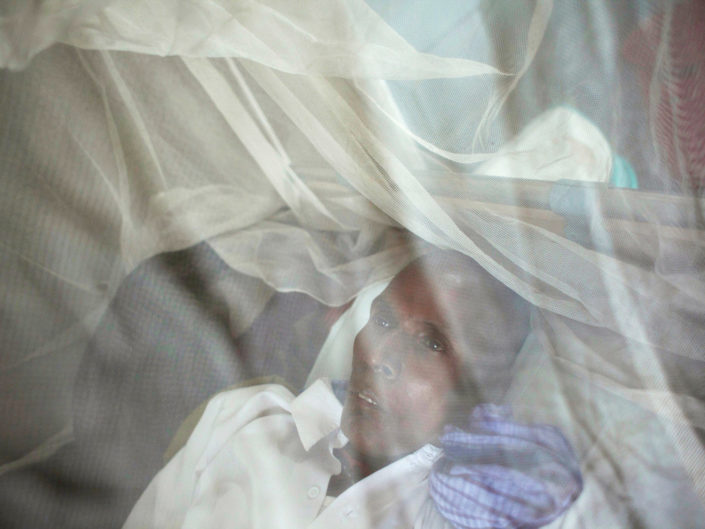 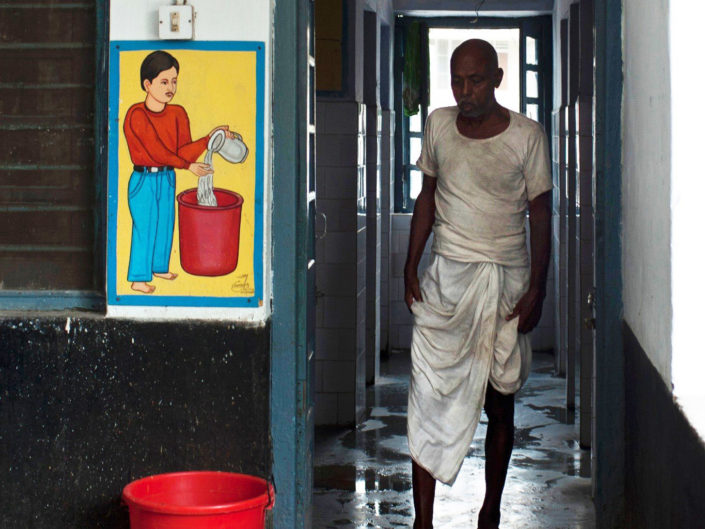 Chanderhver Ram, affected by Kala Azar, goes out of the bathroom. 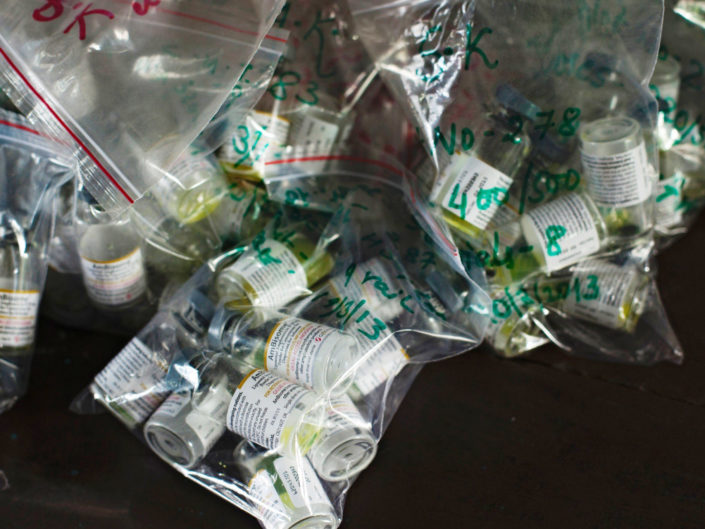 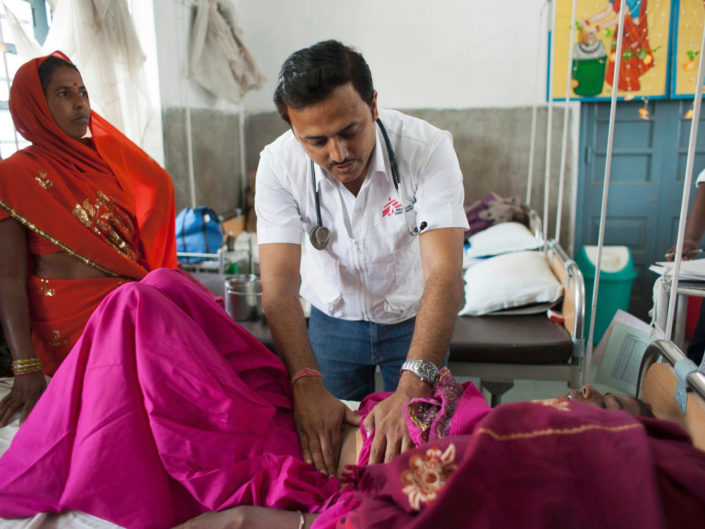 Dr. Deepaack feels the spleen of a patient to see how evolve the disease at Vaishali District Sadar Hospital, Hajipur, India. 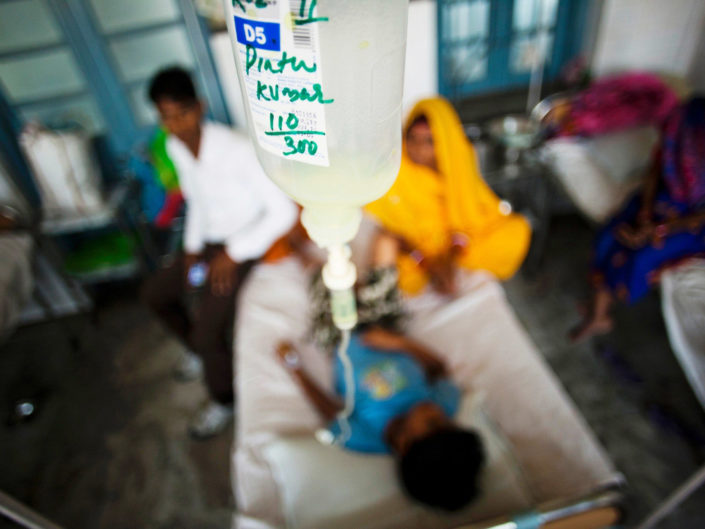 Pinto Kumar receives a dose of Liposomal amphotericin B (LAmB), a very effective drug against Kala Azar. Without treatment, this disease leads to death in almost 100 percent of cases. 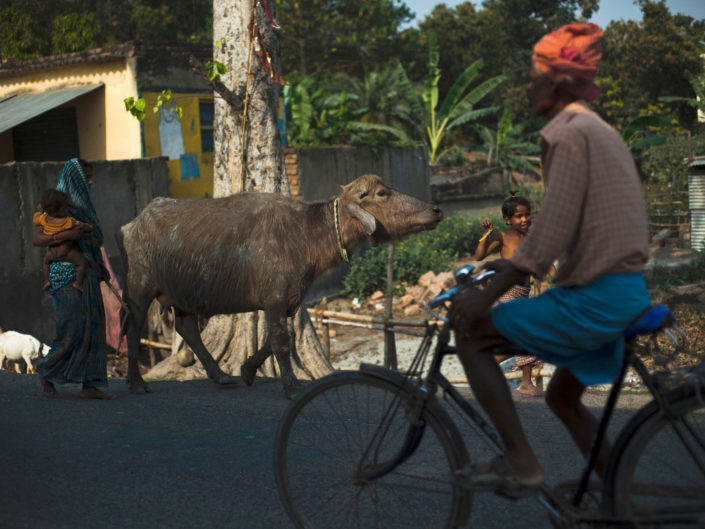 India is most affected country by Kala Azar in the world, with Bihar state being the epicenter of the disease. This state is mainly rural and cattle is the reservoir of Kala Azar. People coexist with cattle in the same house with no separation betwen them. Hajipur, India 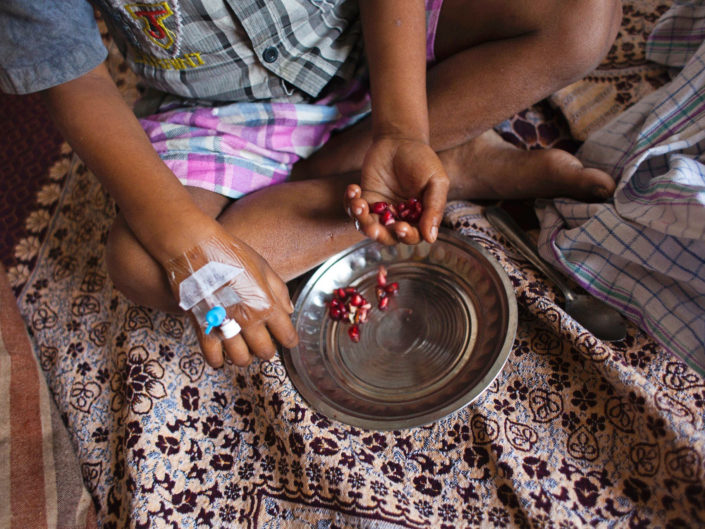 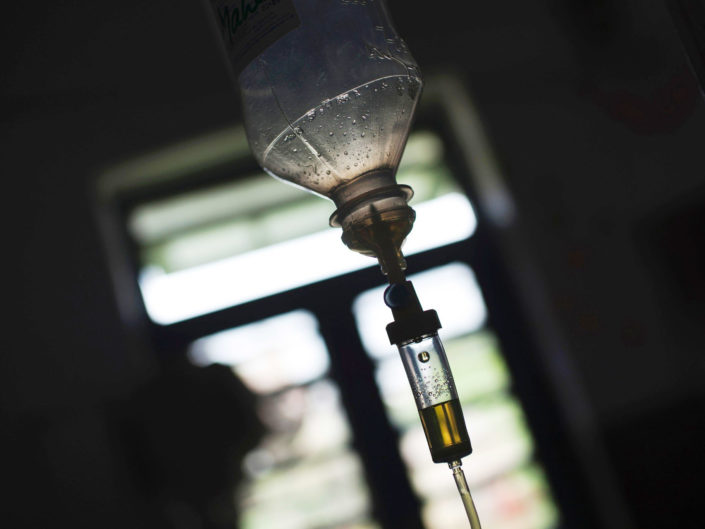 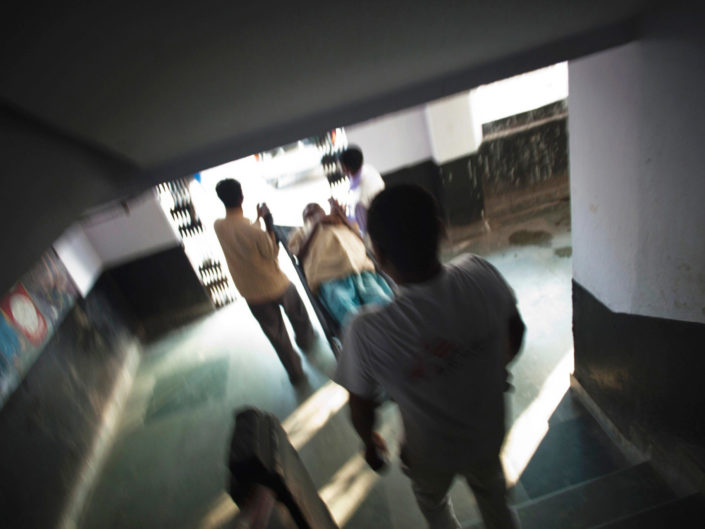