Tales from the “Helly” Land

The Israeli–Palestinian conflict is the ongoing struggle between Israelis and Palestinians that began in the mid-20th century. The origins to the conflict can be traced back to Jewish immigration and sectarian conflict in mandatory Palestine between Jews and Arabs. It has been referred to as the world's "most intractable conflict", with the ongoing Israeli occupation of the West Bank and the Gaza Strip reaching 52 years.

Despite a long-term peace process and the general reconciliation of Israel with Egypt and Jordan, Israelis and Palestinians have failed to reach a final peace agreement. The key issues are: mutual recognition, borders, security, water rights, control of Jerusalem, Israeli settlements, Palestinian freedom of movement and Palestinian right to return. The violence of the conflict, in a region rich in sites of historic, cultural and religious interest worldwide, has been the object of numerous international conferences dealing with historic rights, security issues and human rights, and has been a factor hampering tourism in and general access to areas that are hotly contested. 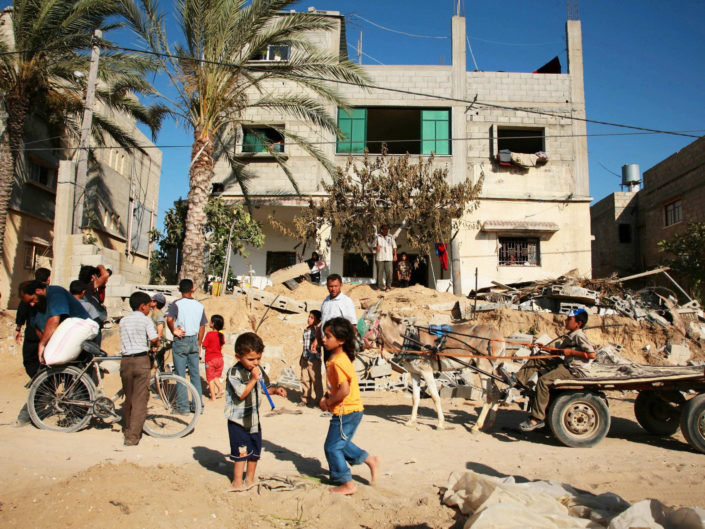 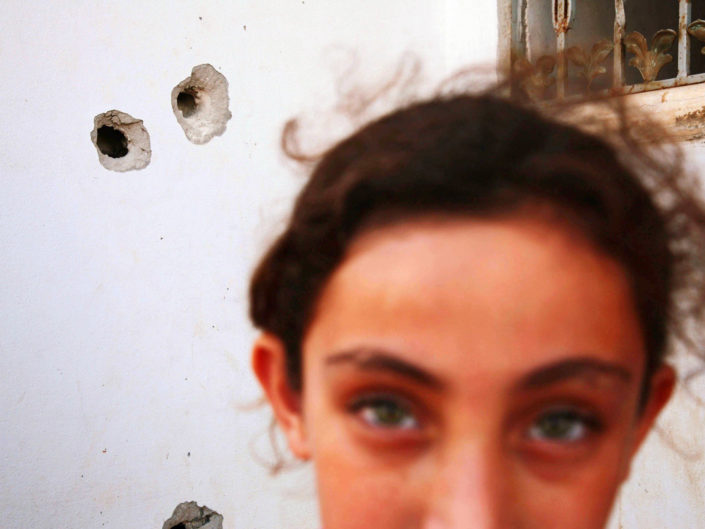 Amer pictured in front of her house full of holes caused by bullets from Israeli Army, Al-Sra Village, Gaza Strip 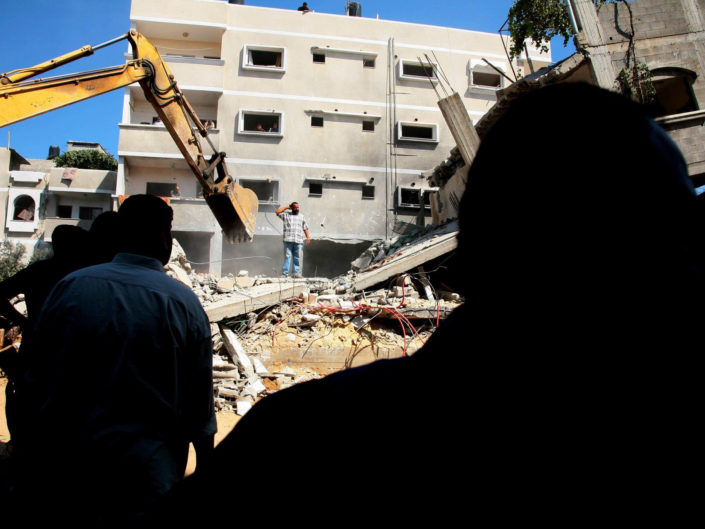 Dr. Nabil Busulaima, math´s teacher at university and presumed Hamas leader, was killed, his wife and 5 of his children by Israeli 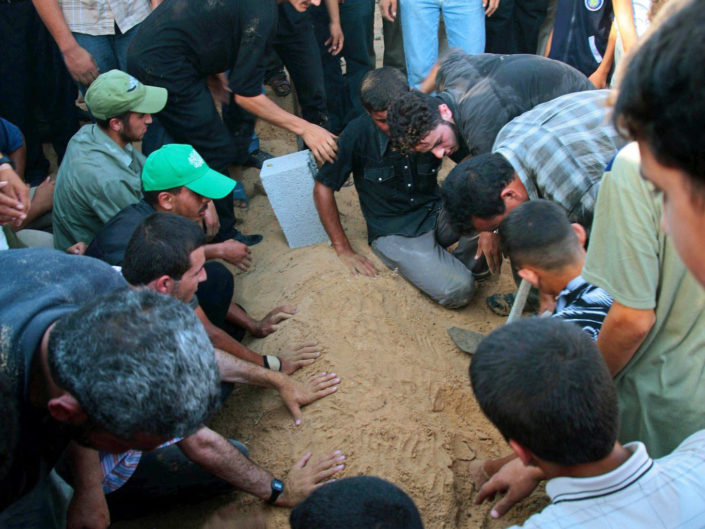 Dr. Nabil Busulaima, math´s teacher at university and presumed Hamas leader, was killed his wife and 5 of his children by Israeli 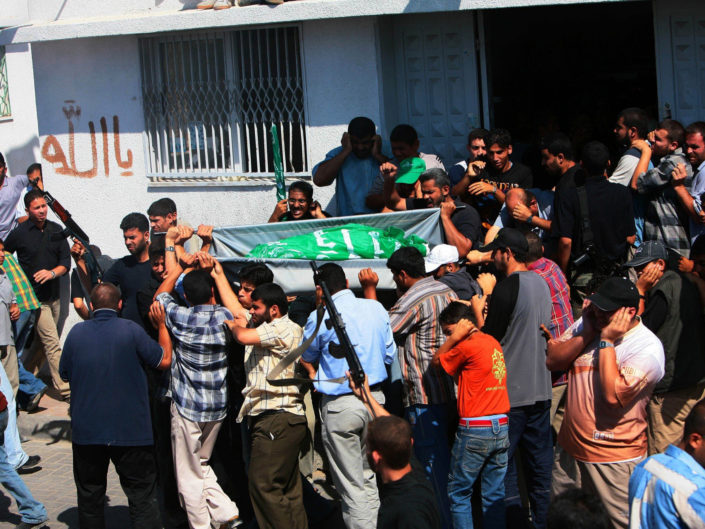 Carring bodies to the cementery after being killed by a misile 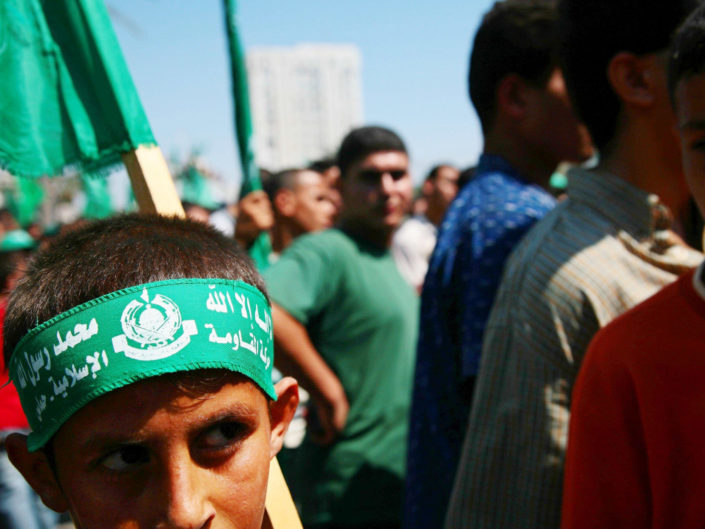 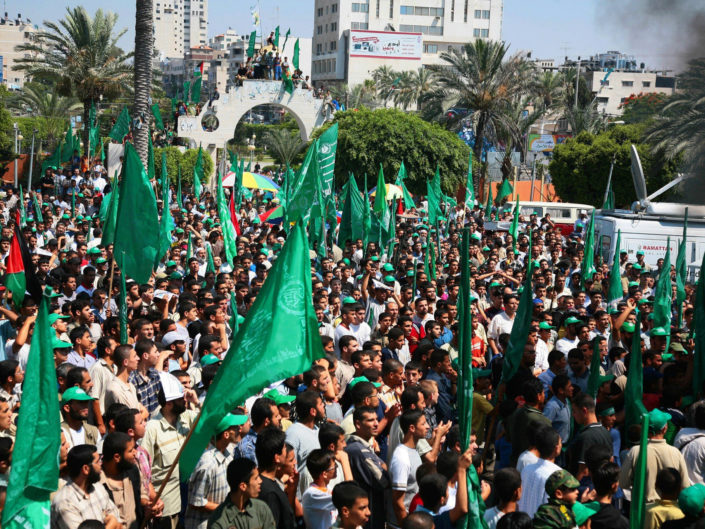 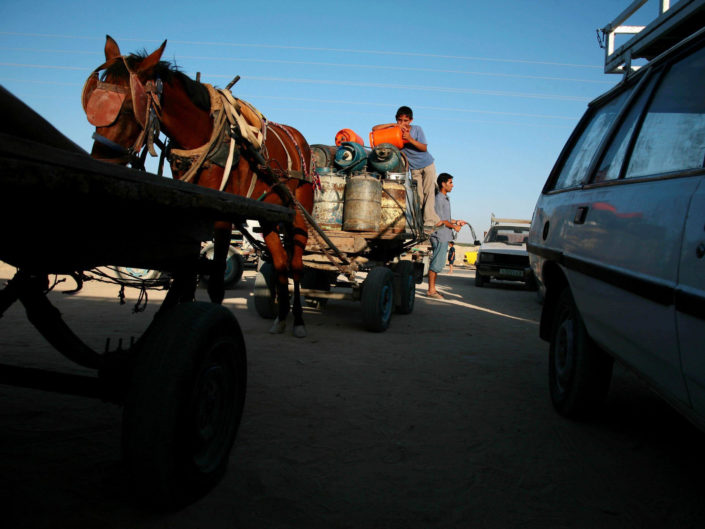 A young boy waits for hours a long queue to buy some gas in a seller, due to the lack of goods in Gaza Strip 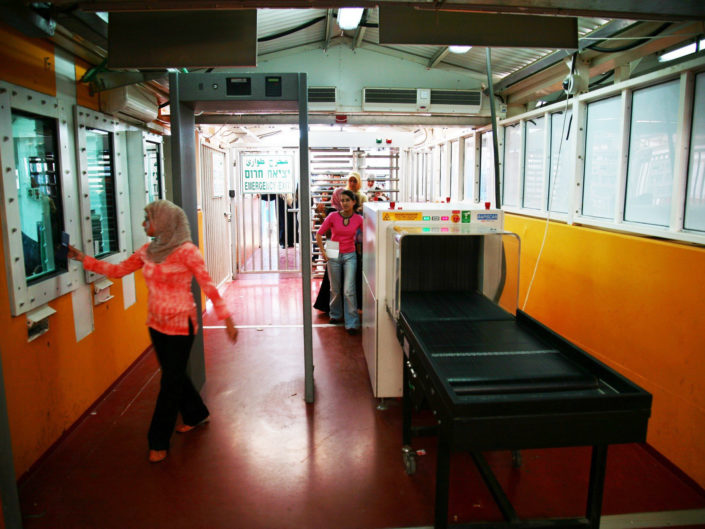 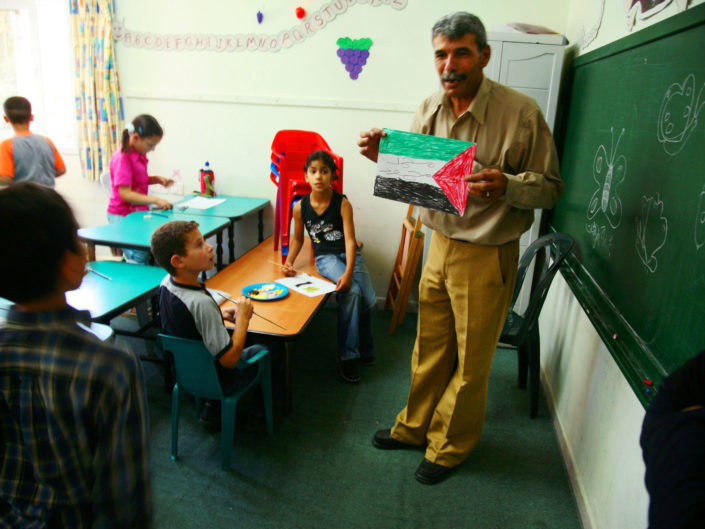 A teacher shows the Palestinian flag made by a student, Bethlehem, West Bank 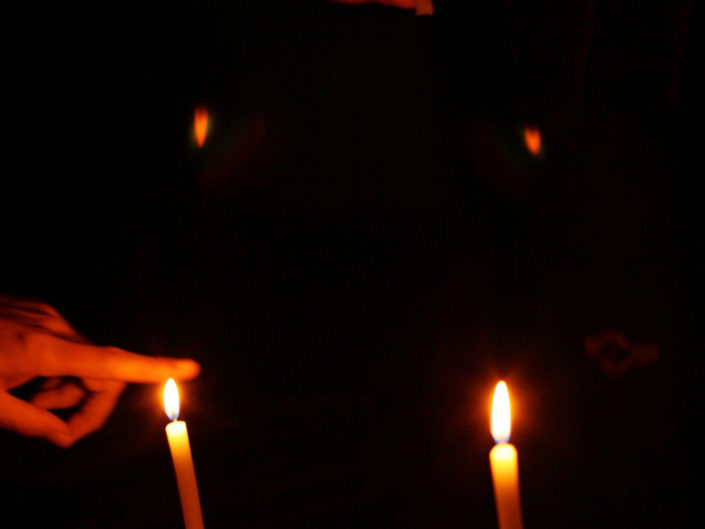 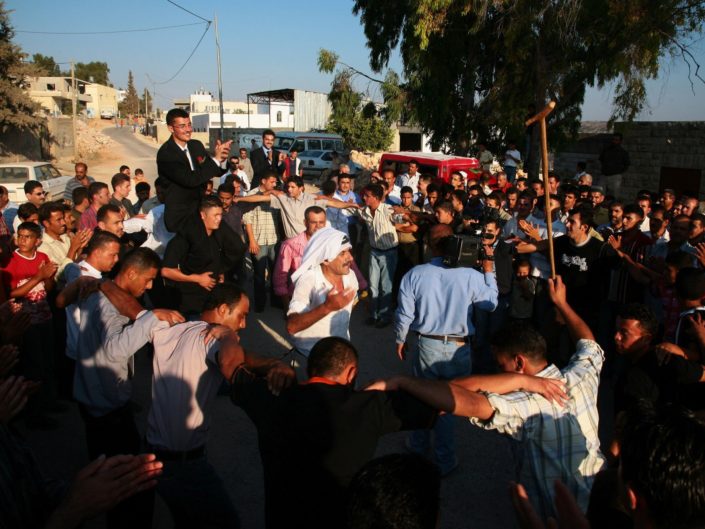 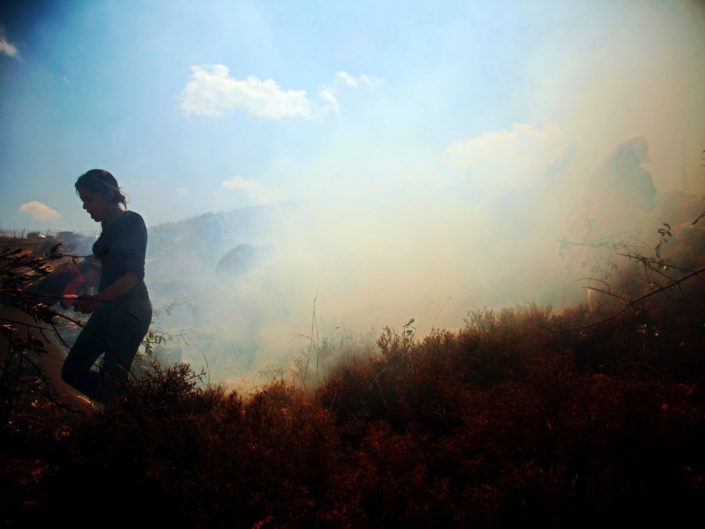 Smoke caused by a sound bomb during a demonstration against the Separation Wall, Bilin, West Bank 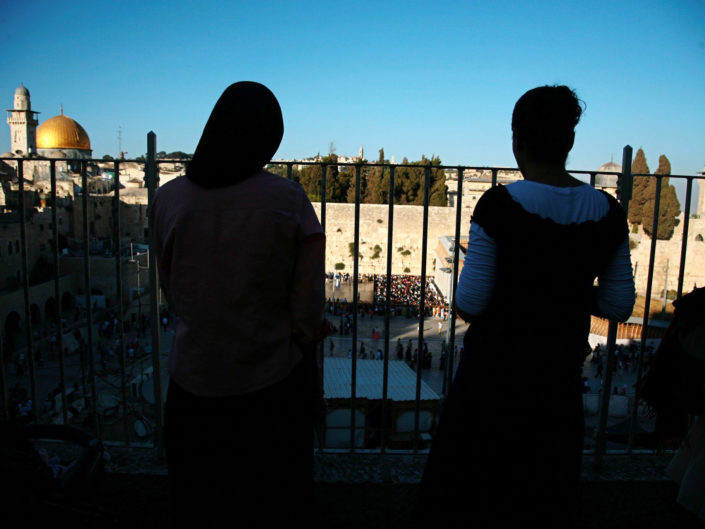 Religious ceremony in the Western Wall for the health of Gilad Shavit, soldier kidnapped in Gaza Strip, Jerusalem 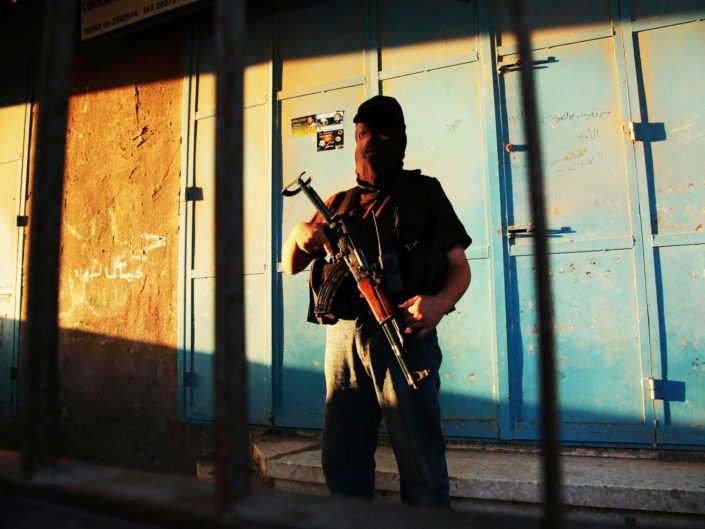 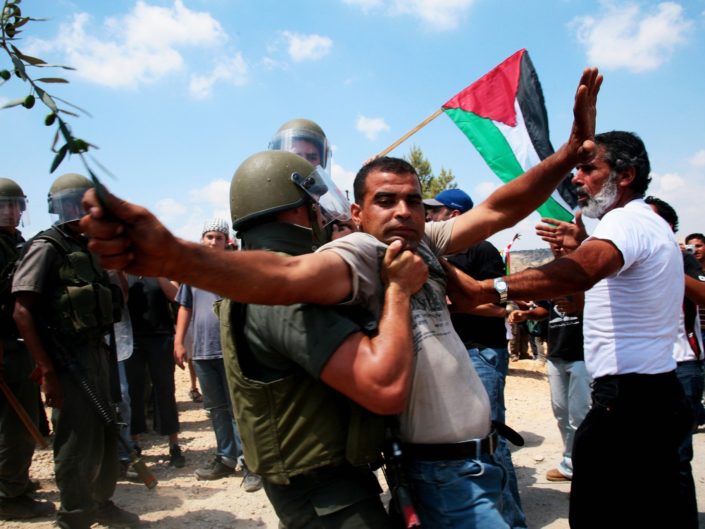 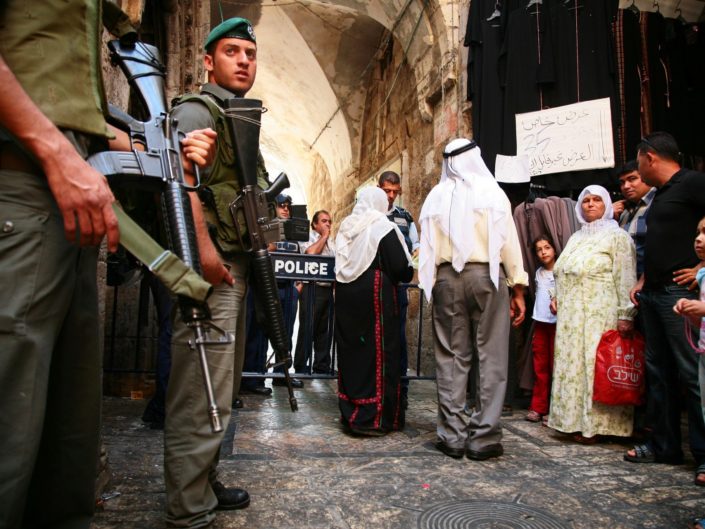 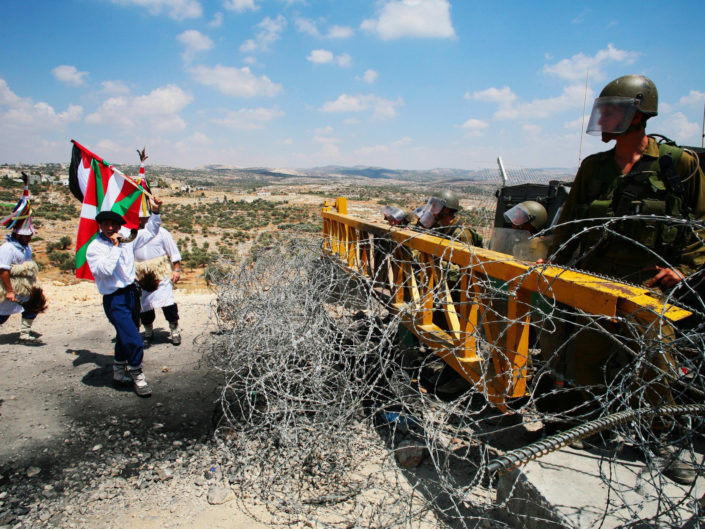 People from Basque Country, Spain, during a demonstration against the Separation Wall, Bilin, West Bank 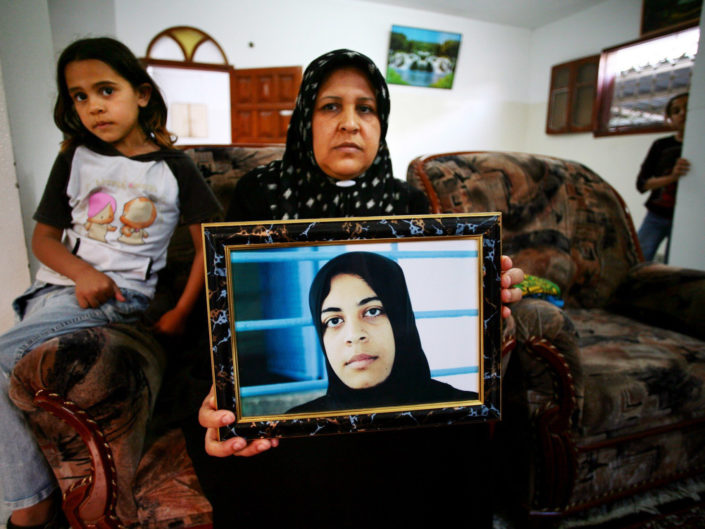 Salma with a portrait of her daughter, Waffa, who is the only woman sentenced in Gaza for being a suicide bombing. Her family says she was going to the hospital for a physical when she was arrested, Gaza City 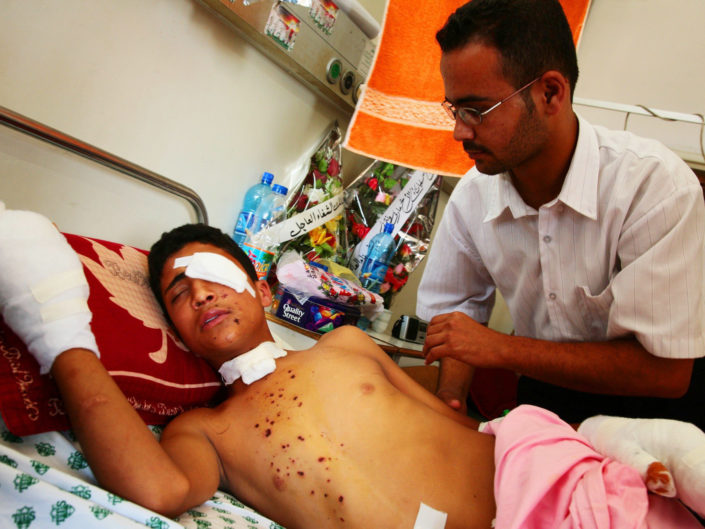 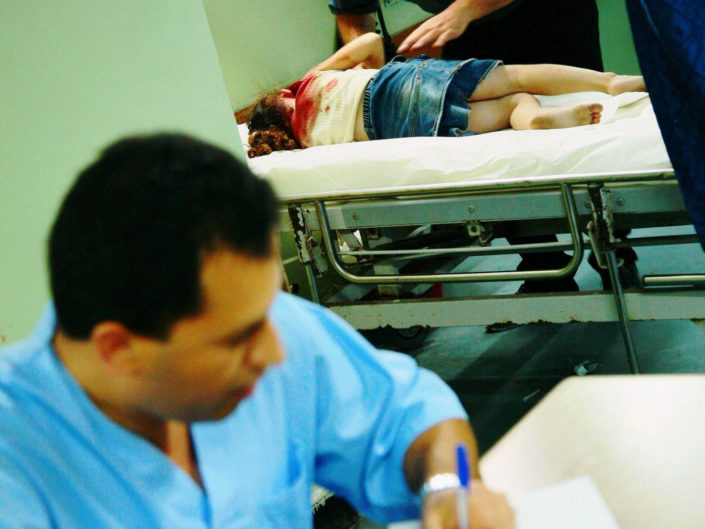 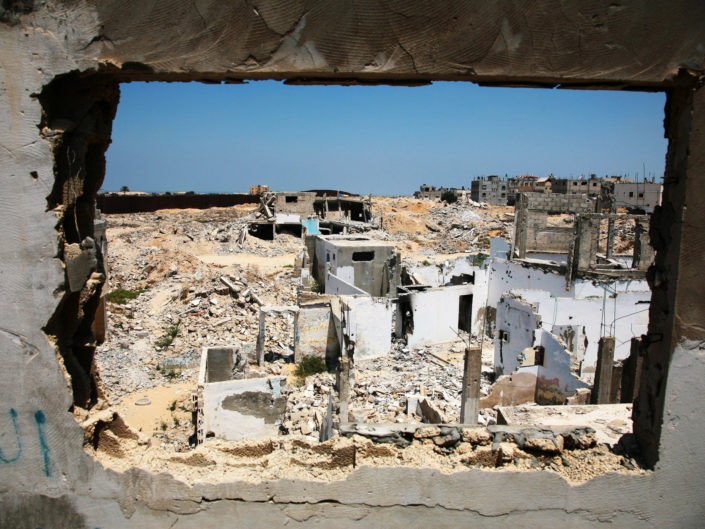 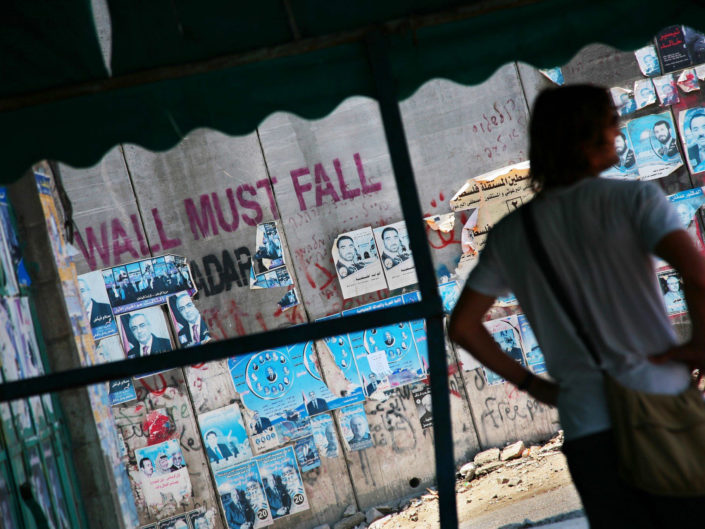 Next
Cambodia, walking back to life
Previous
The River
© Angel Navarrete -photographer- 2019