Spain lived its worst drought in decades during 2017, with devastating effects. Reservoirs have dried up, crops have died and wildfires have caused destruction and the unrelenting dry weather means many towns and villages are suffering severe shortages of drinking water.

The ruins of the old town of Mansilla, normally submerged beneath the waters of Mansilla reservoir, are revealed following a prolonged drought in La Rioja province, Spain. Locals can take a walk through the streets of the old village after it was submerged under waters of the reservoir back in 1960.  I went with my 4x5 film camera to shoot it. 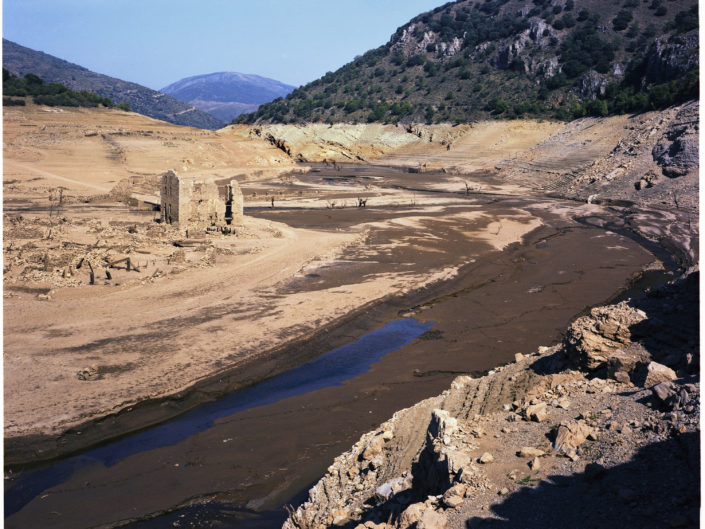 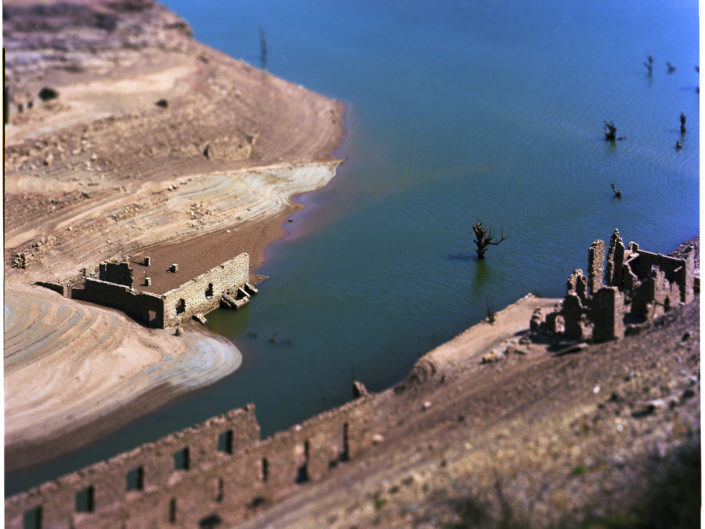 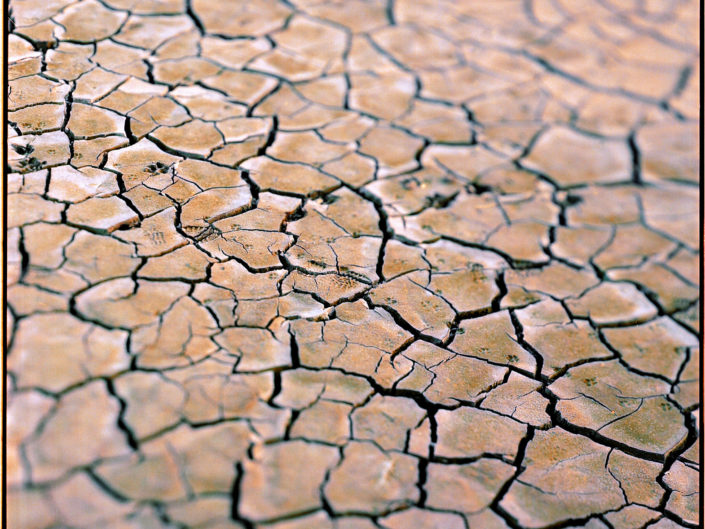 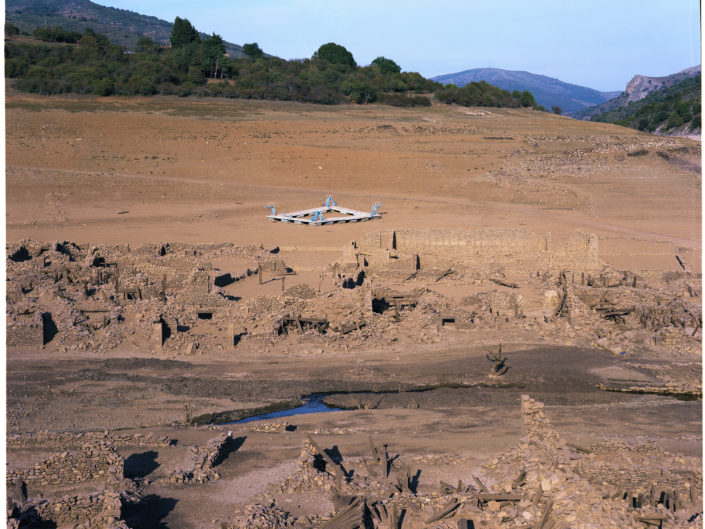 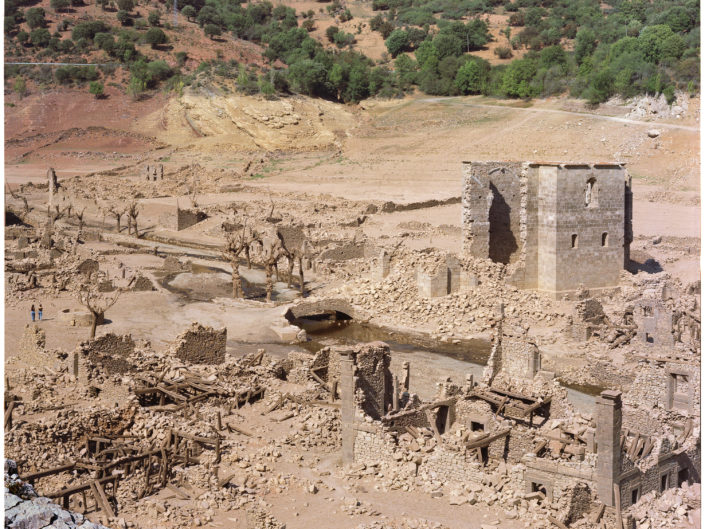 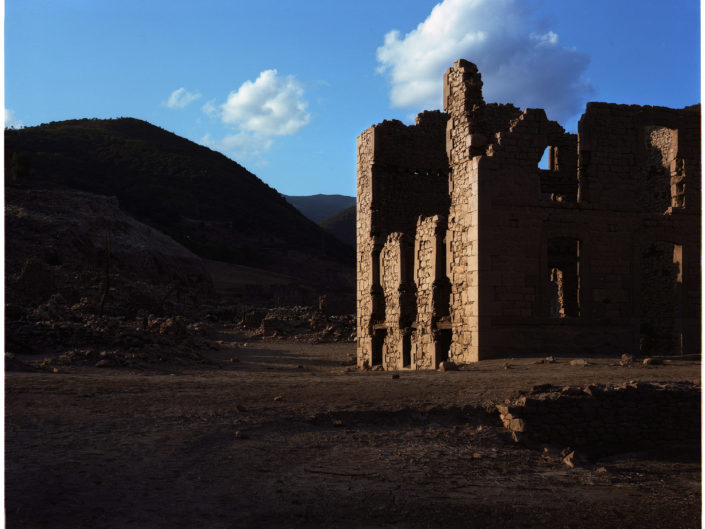 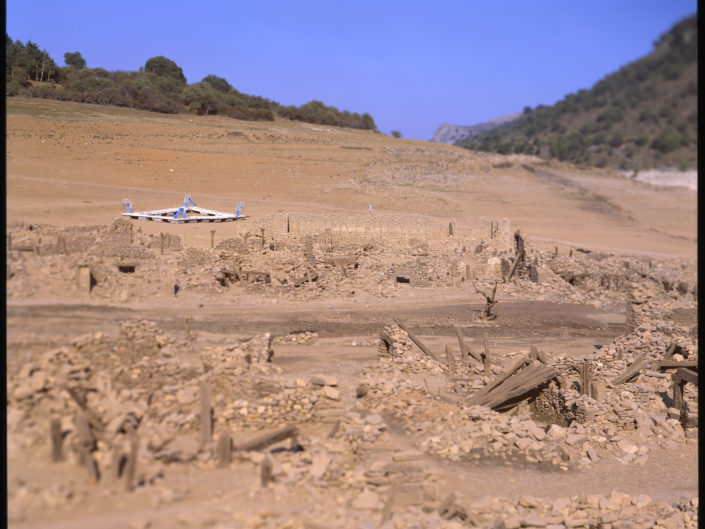 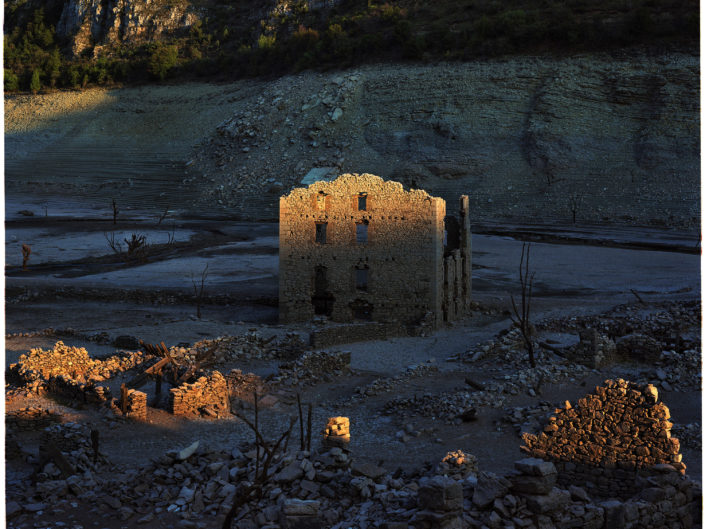 Next
Life in the Saharan Refugge Camps
Previous
Rigoberta for president in Guatemala, 2007
© Angel Navarrete -photographer- 2019