Thailand and Cambodia have been hailed as two bright spots in Asia. But the governments have largely reversed once devastating epidemics by promoting 100 percent condom use among prostitutes working in brothels. Trends have shifted and HIV has latched on to new risk groups, including men who have sex with men; young people with multiple sex partners; injecting drug users; and monogamous women whose husbands have sex outside marriage. The new infections are now occurring between the men who got infected (by prostitutes) in the ’90s and their wives.

Children are among the most tragic AIDS victims. Often, the children AIDS sufferers are unwanted.

Thailand has made cheap antiretroviral drugs easily available, which has increased life spans but not reduced the stigma and discrimination.

Baan Gerda is a humanitarian non-profit organization that looks after AIDS orphans in Thailand. The small village community cares for over 70 children that were born with HIV and whose parents died of Aids.  Unlike a State Orphanage, Baan Gerda has a unique operating model that provides family-style homes for orphans with foster parents looking after the children. All of the parents are HIV positive, thus ensuring they are sensitive to needs of HIV infected children. It is the only of its kind in Thailand.

In June 2009, Cambodia Authorities using force relocated 20 HIV-affected families from Borei Keila, an area in Phnom Penh (Cambodia´ capital) to the Tuol Sambo, located 25 kilometres from Phnom Penh.  Families were accommodated in metal sheds, without running water and basic sanitary facilities. They are baking in the daytime.  Many of them used to work in Phnom Penh as motorcycle taxi drivers, cleaners and dressmakers. There are no job opportunities in Tuol Sambo and travel to Phnom Penh costs about $5 which is too much for people who earn 1,5 to 3$ a day.

The Wat Phra Baat Nam Phu temple in Lopbury, Thailand, is the last hospice to thousands of HIV patients.  The temple gives AIDS sufferers a place of dignity and respect for the remaining few month, weeks or days of their lives.  Besides there is the “Life Museum”, a gruesome exhibition of dead aids victims teaches os how not become another HIV sufferer.

Next
fine-art
Previous
Waiting for the Sea 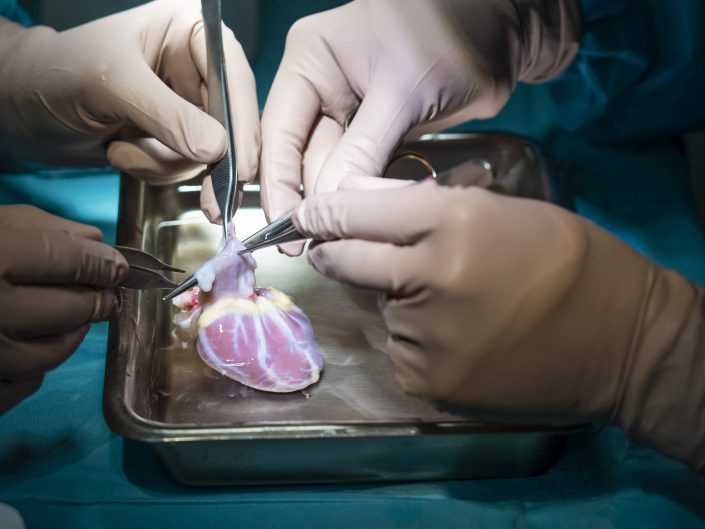 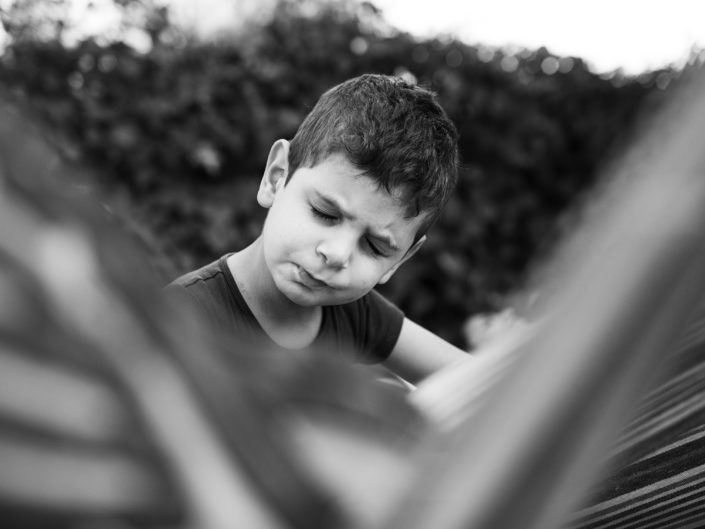 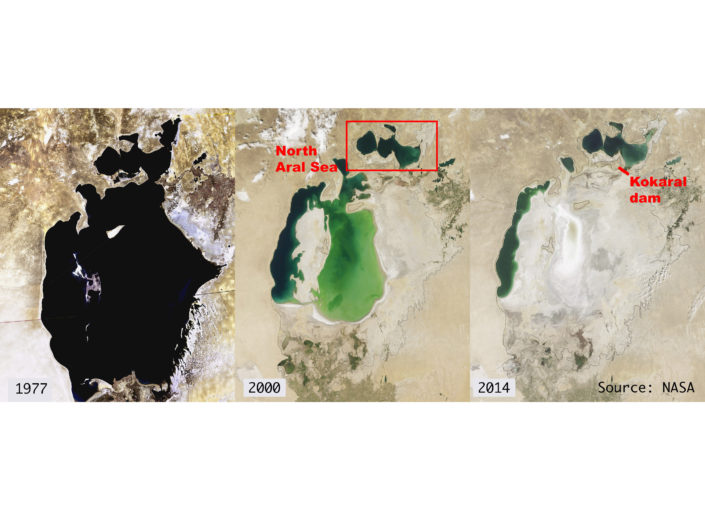 Waiting for the Sea 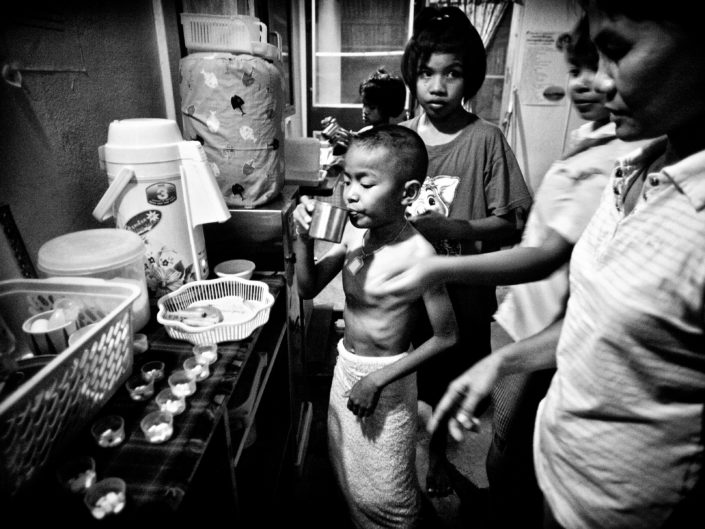